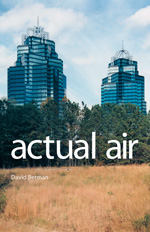 "These poems take the familiar and make it new, so new the reader is stunned and will not soon forget. It's a book for everyone." —James Tate

"This is the voice I have been waiting so long to hear... Any reader who tunes in to his snappy, offbeat meditations is in for a steady infusion of surprises and delights." —Billy Collins 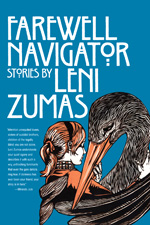 “Attention unrequited lovers, sisters of suicidal brothers, children of the legally blind: you are not alone. Leni Zumas understands your quiet agony and describes it with such a wry, unflinching familiarity that even the gory details ring true. If darkness has ever been your friend, your story is in here.” —Miranda July 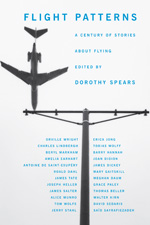 A Century of Stories about Flying by Joanna Yas

Over the last century, air travel has evolved from a high-risk experiment involving a few visionary pioneers to an efficient—and often irritating—means for distributing masses of people to the far reaches of the globe. During its hundred-year history, air travel has yielded writing that is, by turns, heroic, dreamy, subversive, and utterly dire. This anthology traces this trajectory from the early letters and memoirs of Orville Wright and Charles A. Lindbergh, to the diaries of Amelia Earhart. 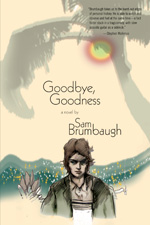 A Novel by Sam Brumbaugh

"Sam Brumbaugh's debut novel couldn't be more timely. Goodbye, Goodness boasts just enough sea air and action to make an appealing summer read without coming anywhere near fluffsville . . . Just as you find yourself engrossed in one [narrative thread], he switches to another, building a ferocious tension right up to the novel's bushwacking conclusion. — Time Out New York 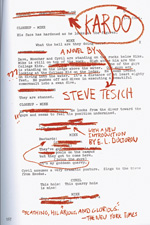 A Novel by Steve Tesich 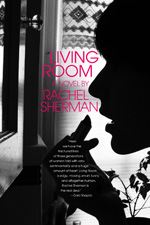 "Sherman turns her unflinching, unsentimental eye once again on deepest suburbia, where personal history festers rather than heals. [Living Room] hums along, its heavier moments tempered with plenty of dark humor and incisive language; but it’s the intimate character sketches that truly resonate. These inner monologues would be mortifying if bared in real life, but in Sherman’s skilled hands, they render the characters sympathetic, if still disturbing." —Time Out New York 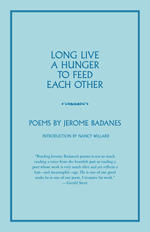 Long Live a Hunger to Feed Each Other

“Reading Jerome Badanes’s poems is not so much reading a voice from the heartfelt past as reading a poet whose work is very much alive and yet reflects a lost—and meaningful—age. He is one of our good souls; he is one of our poets. I treasure his work.” —Gerald Stern

Jerome Badanes, the author of the cult novel, The Final Opus of Leon Solomon, makes a posthumous appearance with this immensely powerful poetry collection.

"[Stahl]…knows how to shock us into laughter, and his best work mines the grotesque for pathos, a tradition that includes Flannery O'Connor, Barry Hannah and Denis Johnson . . .The key isn't whom he writes about, but at what depth....Stahl plunges us into depraved worlds with a keen intensity of purpose, and his addled protagonists run up hard against the truth of their desires.” —Los Angeles Times 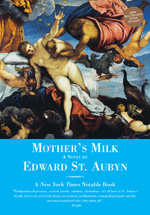 "St. Aubyn is like Gary Indiana and Martin Amis, those masters of black moral comedy whose every sentence bespeaks a first-rate intelligence married to a diabolically acid sense of humor." —Patrick McGrath 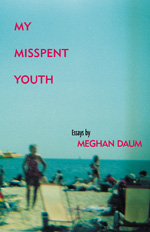 "An empathic reporter and a provacative autobiographer . . . I finished it in a single afternoon, mesmerized and sputtering." —The Nation

"Essay lovers take heart. There's a new voice on the fray, and it belongs to a talented young writer. In this collection of on-target analyses of American culture, Daum offers the disapproval of youth, leavened with pithy humor and harsh self-appraisal. . . . An edgy read." —Publishers Weekly (starred review) 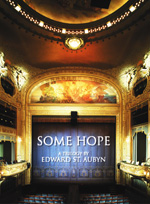 A Trilogy by Edward St. Aubyn

"A masterpiece. Edward S.t Aubyn is a writer of immense gifts. His wit, his profound intelligence, and his exquisite control of a story that rapidly descends to the lower depths before somehow painfully rising again—all go to distinguish the trilogy as fiction of a truly rare and extraordinary quality." —Patrick McGrath

“Rachel Sherman’s stories are real wonders—brave, dangerous fictions full of heart and wit. She gets to the creepy, despairing, hilarious core of adolescence like few writers I’ve read. This is an amazing debut.” —Sam Lipsyte

“Rachel Sherman writes stories like splinters: they get under your skin and stay with you long after you’ve closed the book. These haunting stories are both wonderfully, deeply weird and unsettlingly familiar.” —Judy Budnitz 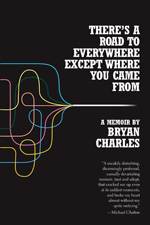 There’s a Road to Everywhere Except Where You Came From

“A sneakily disturbing, disarmingly profound, casually devastating memoir, taut and adept, that cracked me up even at its saddest moments, and broke my heart almost without my quite noticing.” — Michael Chabon

"This is the book I can't forget...Full of insightful, transcendent regular-guy moments and bad decisions, it didn't make me like the author, but it knocked me on my ass." — Library Journal (starred review)

They’re at It Again: Stories from Twenty Years of Open City 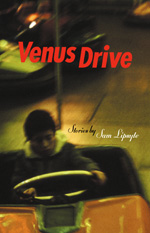 "Sam Lipsyte is a wickedly gifted writer. Venus Drive is filled with grimly satisfying fractured insights and hardcore humor . . . A collection that represents the emergence of a very strong talent." —Robert Stone

"Sam Lipsyte can get blood from a stone—rich, red human blood from the stony sterility of contemporary life. His writing is gripping—at least I gripped this book so hard my knuckles turned white." —Edmund White 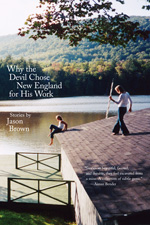 Why the Devil Chose New England for His Work

Award-winning fiction writer Jason Brown's Why the Devil Chose New England for His Work is a linked collection of beautifully haunted, violent, and wry stories set in the densely forested lands of northern New England.

"In this fine story collection, the inhabitants of Vaughn, Maine are stalked not by Stephen King horror but by intimate afflictions of blood, accident, and history. Yet their stories are too vivid to be entirely bleak. Maine's woods and rivers, its changing light, are the beautifully rendered constants in a harsh, even malevolent, world." —Boston Globe

"Bold and ambitious, World on Fire engages the great issues of the day, mixing the personal with the political, demanding attention be paid, continuing in the American tradition of Whitman, Ginsberg, and Pound. Here is a howl for the twenty-first century." — Eric Schlosser, author of Fast Food Nation

"One of the most eloquent recent poetic works to cover the downsides of 'progress' and to cry out for a counterpunch against the manipulations of empire." —Publishers Weekly (starred review)